Saving Your Smile from Gum Disease 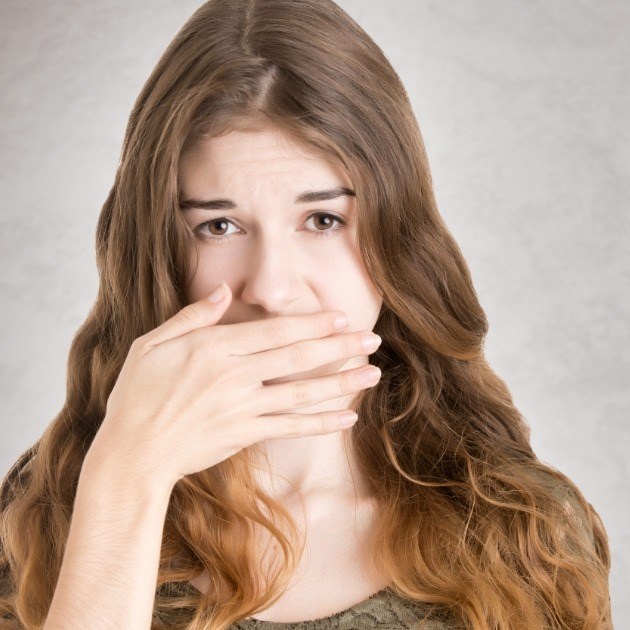 Nearly half of all people in the United States have gum disease in some form. While the condition starts seemingly mild, it can eventually cause tooth loss and put you at a greater risk of heart problems. Here at Sunset Avenue Dental, Dr. Bollin has several periodontal (gum) disease treatment options available so that you can avoid the most harmful effects of a gum infection. Give us a call to set up your next appointment. 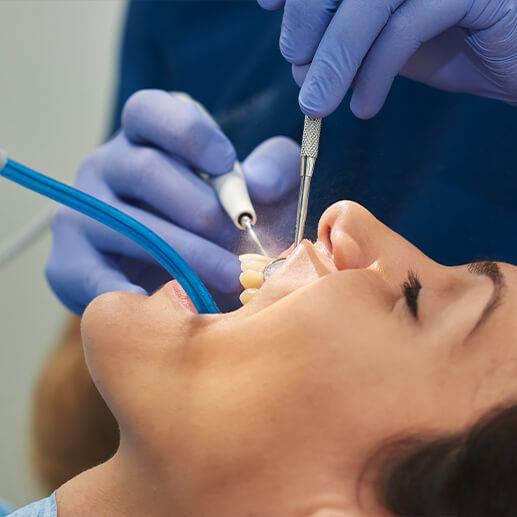 The primary way to treat gum disease is with a deep cleaning, which consists of both scaling and root planing. Scaling involves breaking down and removing plaque from around and behind your gum tissue. This gets rid of much of the harmful bacteria attacking your gums. We then follow up scaling with root planing, which is simply smoothing out the roots of the teeth so that they can reattach to the gums. For advanced gum disease, you’ll likely need multiple scaling and root planing sessions to keep your condition from growing more severe. 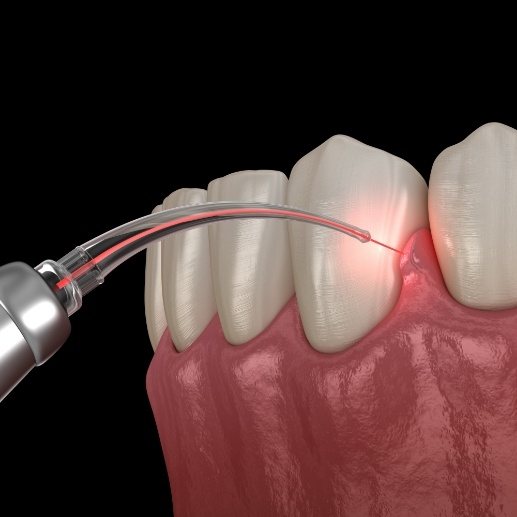 Dental technology is always marching forward, giving us new ways to counter gum disease and other oral health issues. Our Gemini diode laser is an excellent example; it allows us to remove infected parts of the gums and kill the bacteria causing gum disease while leaving the healthy tissue alone. Dental lasers cause very little discomfort, meaning we most likely won’t even have to numb your mouth before the procedure. They also keep bleeding to a minimum and help speed up recovery time. 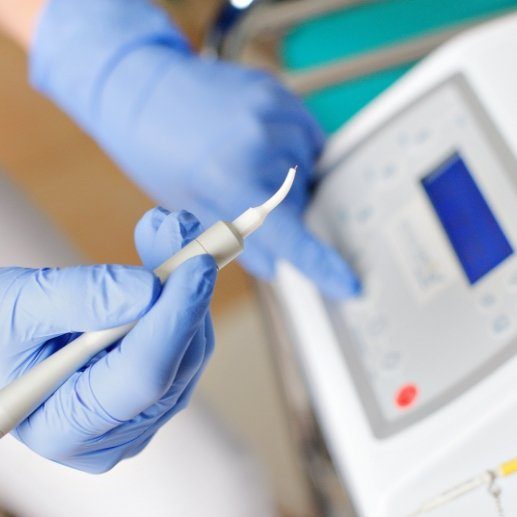 After scaling and root planing are completed, we often follow up by applying Arestin antibiotics directly to the periodontal pockets that form when the gums recede. Arestin consists of many microspheres that gradually release bacteria-fighting medication over the next few weeks. Studies have shown that Arestin is highly effective for reducing periodontal pocket depth after a deep cleaning, meaning it can go a long way toward helping your mouth heal from the damage caused by gum disease.